Top Android 11 features that you need to know 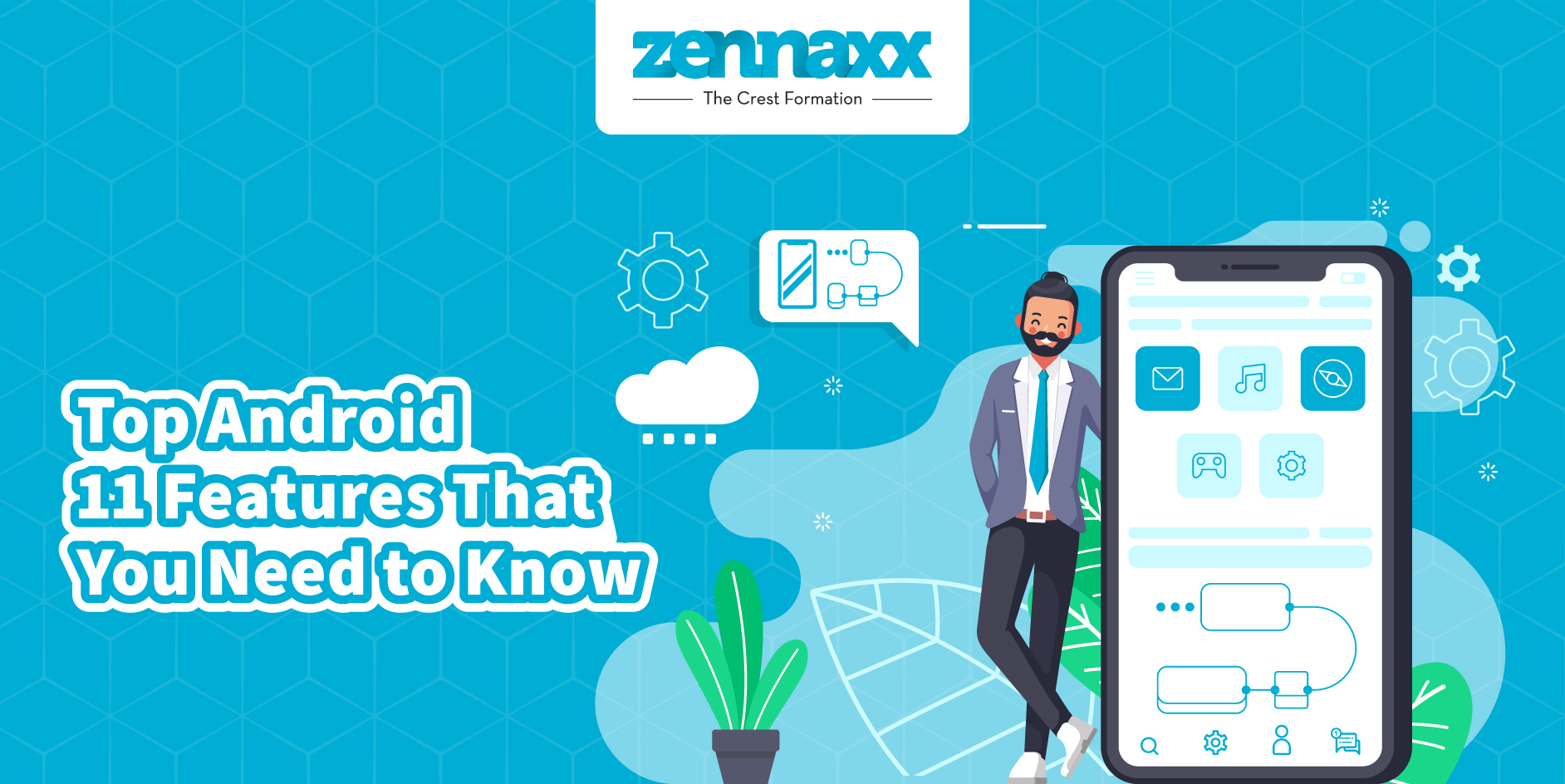 Android 10 launched last year in September, and once again, Android developers outdid themselves. The all-time best OS Android never fails to surprise its users with its marvelous features.

This time also it has landed in the market with some more brilliant features.

Here is a quick sneak peek into those features:

Finally, after some real hard work, Google brought gesture navigation in Android 10. So, what does it do?

The gesture navigation feature eliminates the need for on-screen buttons to switch between apps and going back to your home screen. Just go to Settings > System > Gestures > System Navigation > Gesture Navigation to leverage its functionality.

It is very frustrating when a required app gets removed from the screen accidentally. But, not anymore.

Android gives the user a few seconds after the app gets removed. The user can undo the change and get the app back to the place it was.

Android has always been a bit unclear about the permissions of the applications. But Android 11 is different in this case. 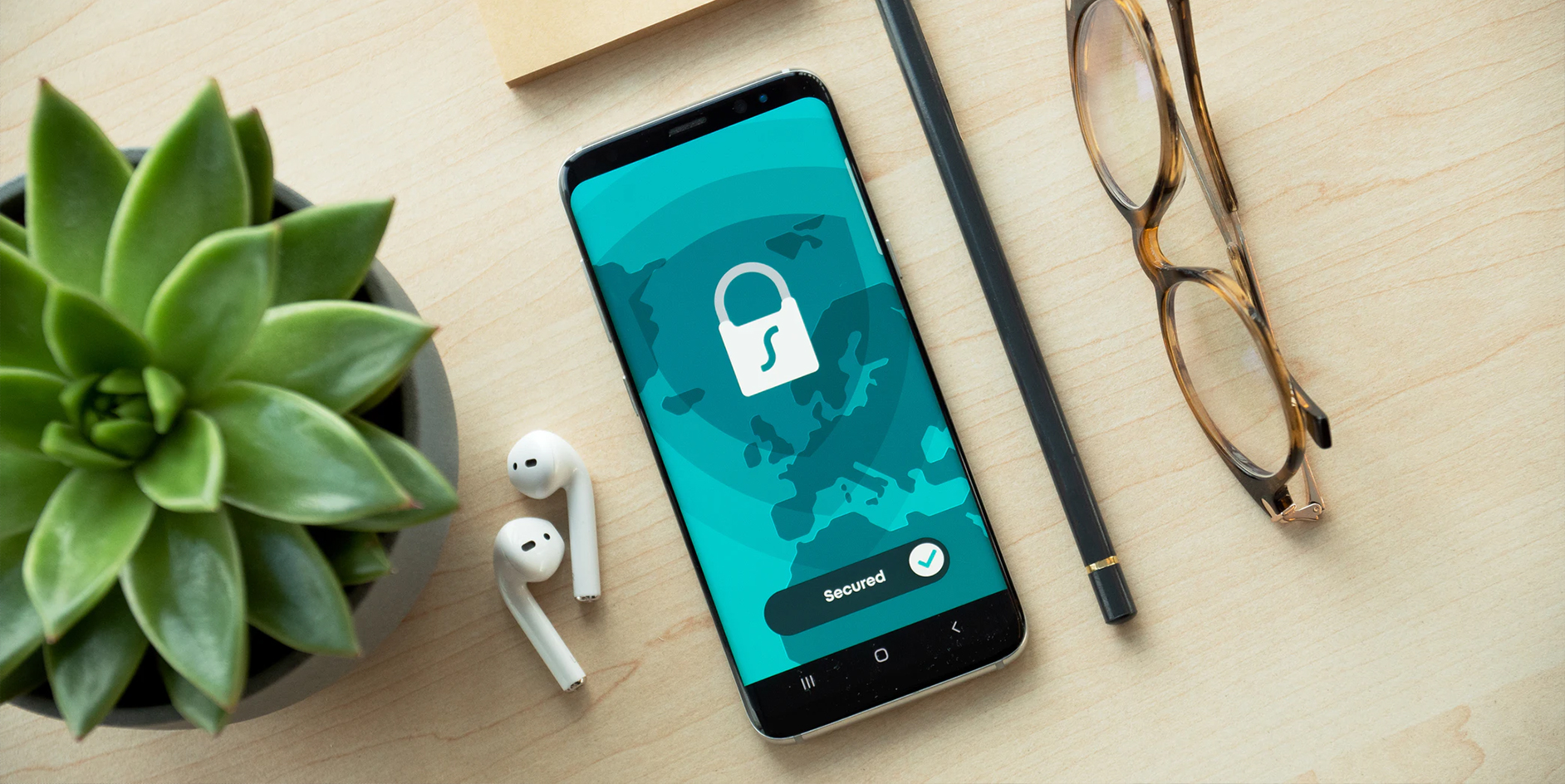 This is a small but great feature by Android. Whenever a new notification alert pops up, the user gets two choices after long-pressing the alert.

The user can choose “Alerting” to let the app make a sound when notifications arrive. On the other hand, the user can also choose silent to make the notification silent.

The feature of a live caption is a bit unique. How?

Well, using the live caption feature, the user can get a live caption on any video. All that needs to be done is press the volume up or down button and click on the caption icon below the volume slider. It can work without a data connection also.

Android 11 has entirely eliminated the user’s worry about always being tracked by some apps.

In Android 11, an app can only access the location information when the user is using the app. This feature improves user privacy and also helps in extending battery life. Thus making it one of the best custom application development features. 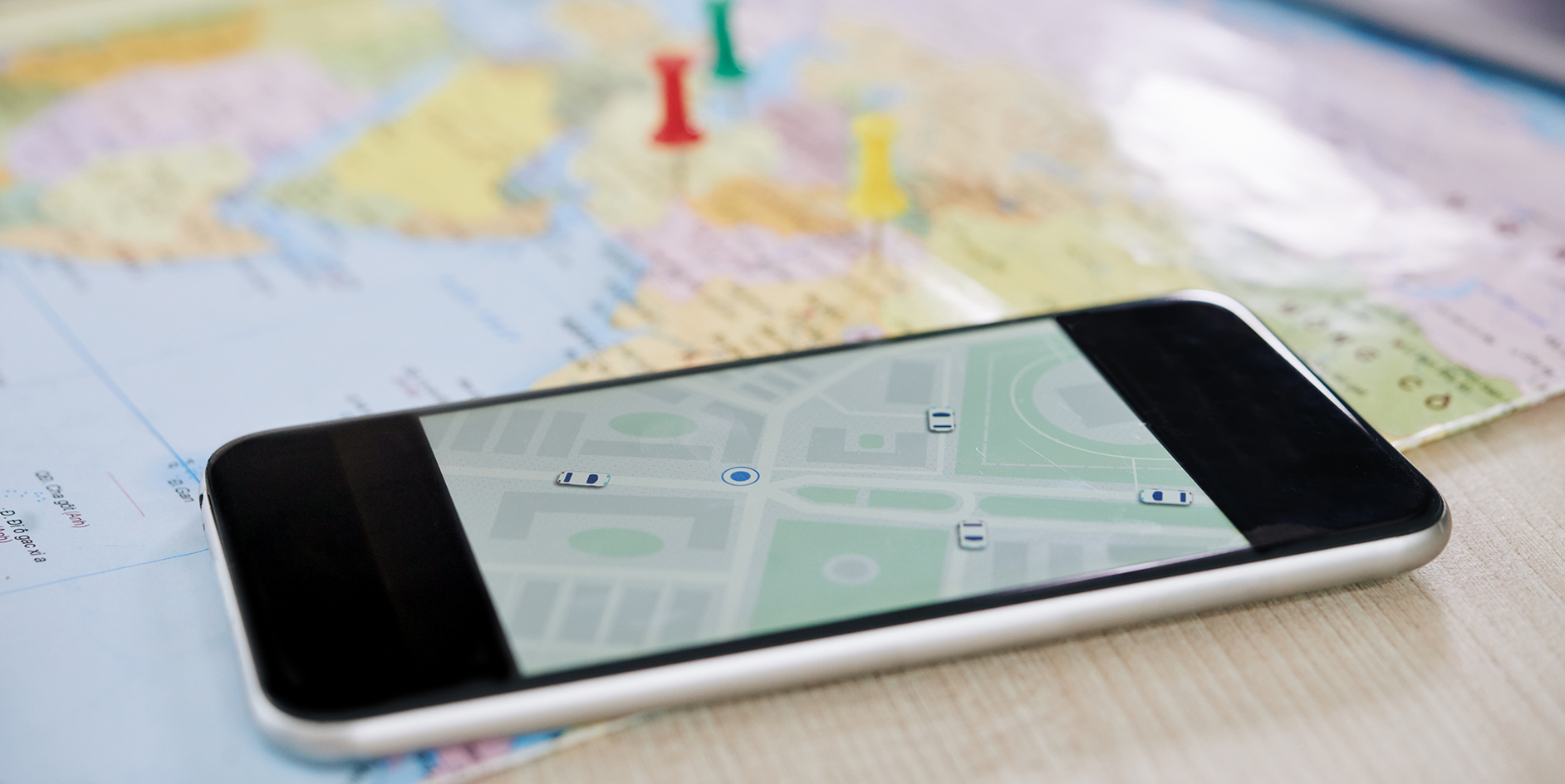 This is a hidden feature in Android that lets the user keep their phone unlocked when they are at a particular location.

To do this, go to Settings > Security > Smart Lock, enter the PIN  and select the option as per preferences. The user can use this feature when they are at their home (location) or when talking over Bluetooth headphones (activity).

Thanks to the Android development team of Google that created the feature of recovering cleared notifications. Yeah!!!!

Now the users can recover accidentally cleared notifications easily. Just long-press on the home screen and then click on widgets. Post this, look for the settings option and then choose the notification log.

Here the user can see all the notification alerts.

No more looking for networks in the Wifi list, use the QR code. Android 10 allows the users to connect to a Wifi network by scanning a QR code.

Just head to the Wifi settings on the phone and connect to the network. In the network details screen, there will be a share option with a QR code. 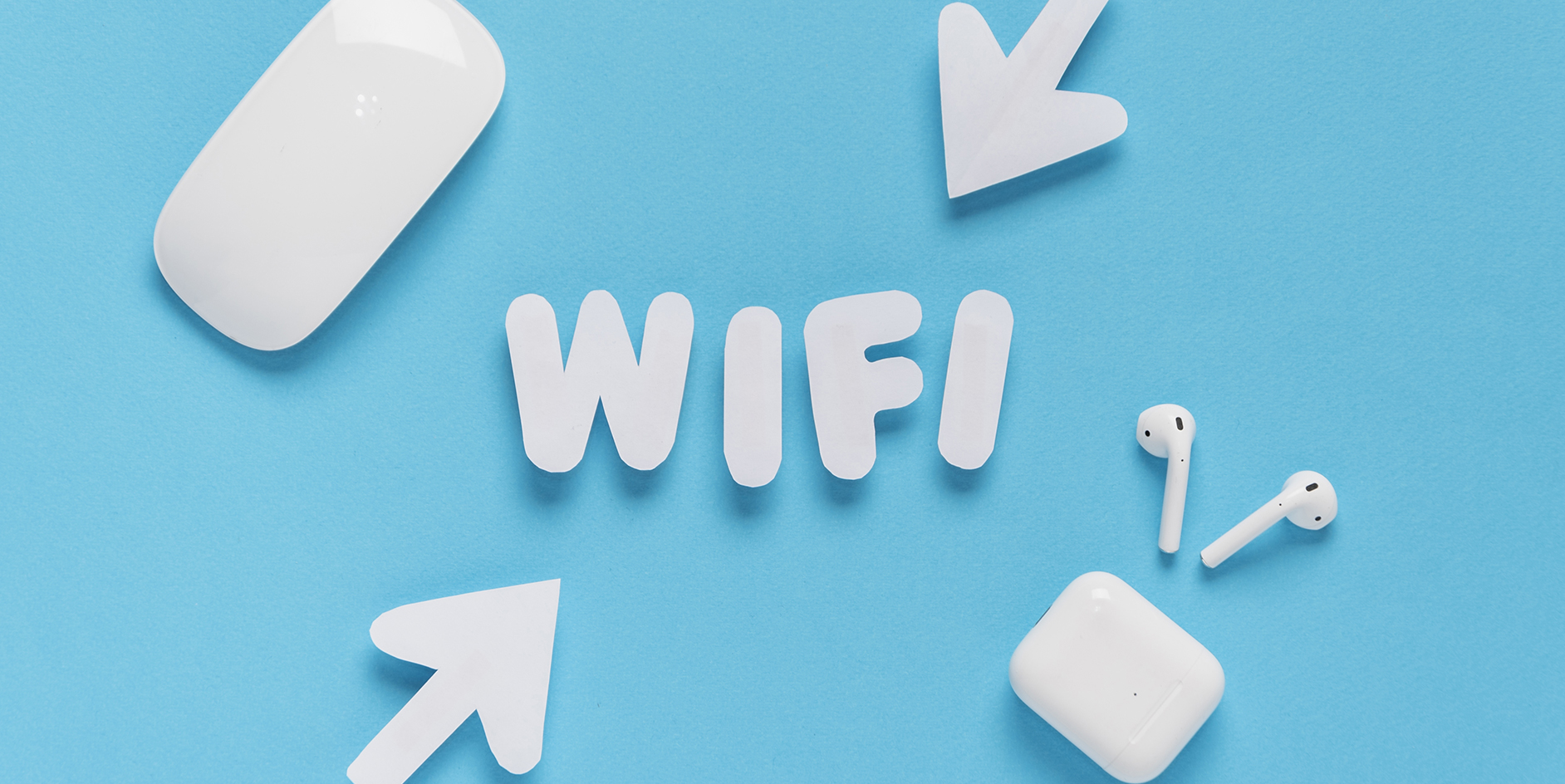 Android users can harness the power of this feature when they need to extract some knowledgeable content from the video.

This is the feature that the users have been demanding for a long time now. Google finally introduced it in the latest Android 10 and 11.